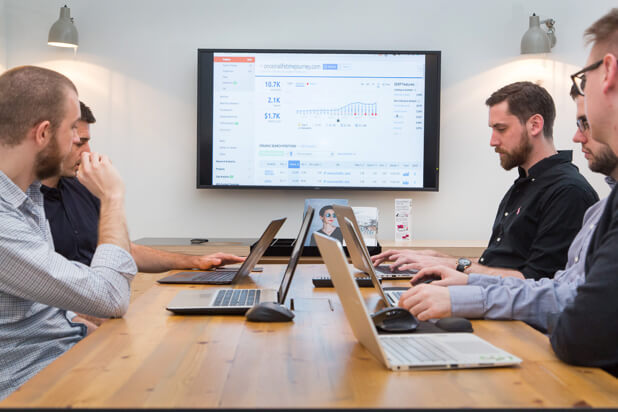 Reversing a site-wide manual penalty and beginning to rank the client site for competitive keywords.

To reverse a site-wide manual penalty from Google and begin to rank the client site for generic keywords in the Bollywood movie niche, as well as for specific movie titles.

Eros Now came to us with a heavily under-optimised website.

It had been built with AJAX code, which was not crawlable by Google’s bots. This meant that Google couldn’t accurately assess the site and wasn’t ranking the site for the keywords it ought to rank for.

Furthermore, some poor-quality backlinks were pointed at the site, which had resulted in Google hitting the site with a link-based penalty.

Eros Now hired SUSO to identify the technical issues that were holding back the site and to reverse the severe penalty.

As with the majority of our campaigns, Eros Now’s initial campaign began with an in-depth technical SEO site audit.

Through this audit, we identified some major technical limitations of the site, namely that it had been coded in such a way (using AJAX) that meant that Google’s web-crawler bots were unable to read the site and determine what keywords to rank it for. This meant that Eros Now was missing out on almost all of the organic traffic that they could have been capturing.

With the worst links taken out of the equation, only the best quality ones remained, giving Google a much fairer understanding of our client’s domain authority. Google quickly reversed the penalty and began to rank the site, just one month after the campaign began.

The third phase of the campaign would see us replacing some of the disavowed links with high-quality links from niche relevant domains with high authority.

Our outreach team negotiated with the most relevant publishers and acquired the highest quality backlinks possible, building a stable base for further growth, future proofing their link profile against any bad links and boosting their domain’s link velocity.

By reversing the Google penalty, we were able to rapidly recover the site and improve Eros Now’s rankings by thousands of positions. This translated to many thousands of extra sessions via organic each month, which the client had previously been missing out on.

Through our link building, we were also able to rank for some of the niche’s main keywords with the most monthly average searches.

Furthermore, we were able to rank the site for specific movie titles, surfacing Eros Now’s service to potential customers when they are most likely to be interested in it.

Power your team and launch your organic search campaign. 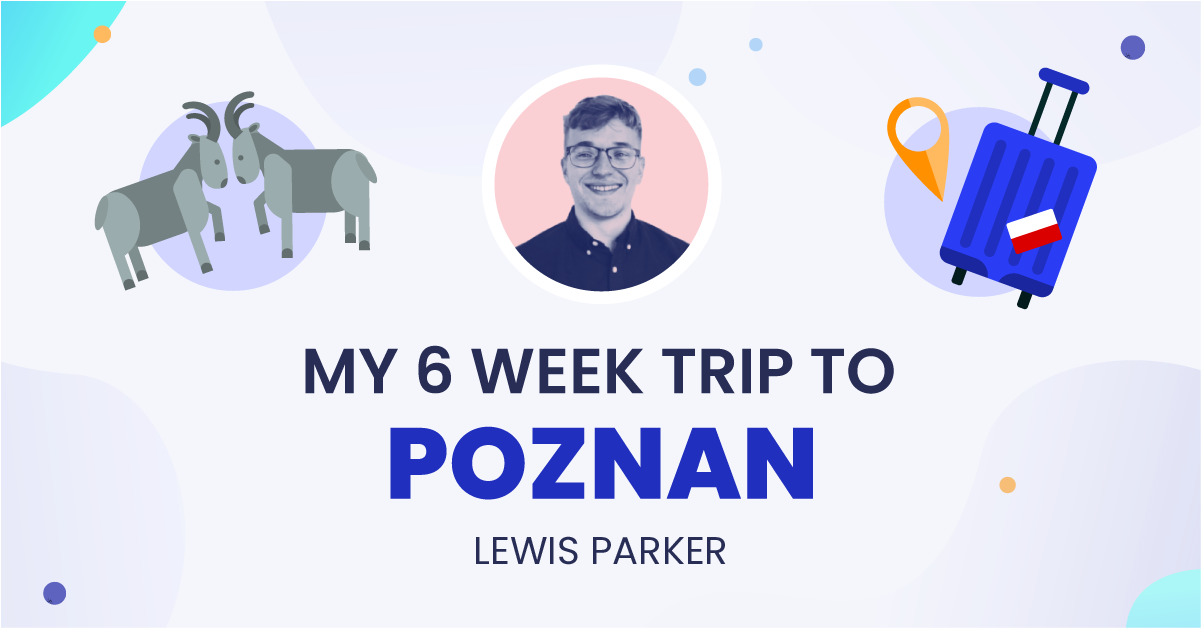 I’m Lewis, the Head of Client Success here at SUSO. Here’s my little story of a trip to work in our Poznan office, discussing the work I focused on with our team, my exploration of the city, and also the wonderful people of Poland and their kindness in the face of a terrible war. 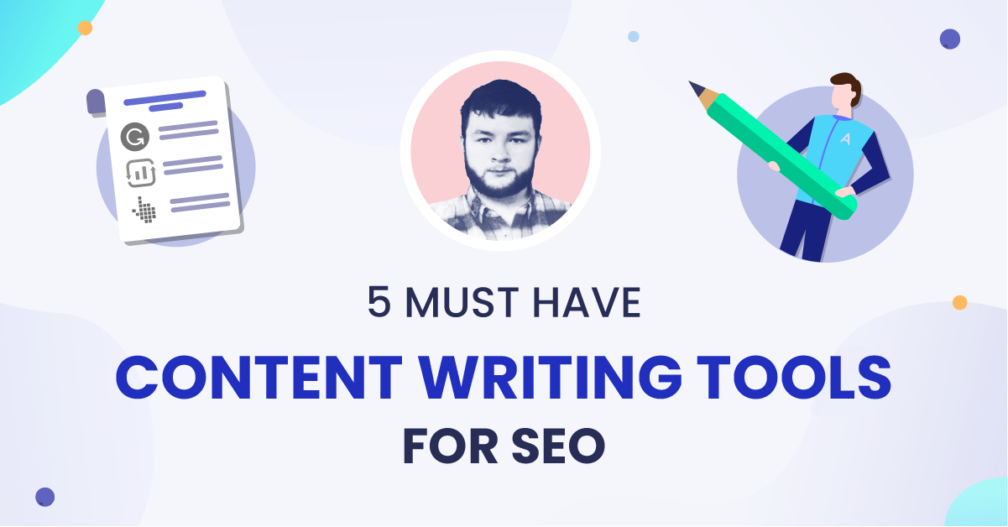 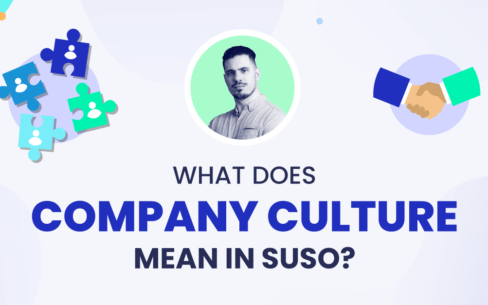 What Does Company Culture Mean in SUSO?

Find out what it’s like to work at SUSO Digital and get an insight into our company culture.