Before we take a deep dive into the algorithms themselves, let’s take a refresher on some of the concepts that make up the cleverness of Google. In this module, we're introducing some basic terminology and doing the introduction to the most sophisticated artificial formula in the world - Google Algorithm.

What Is An Algorithm? 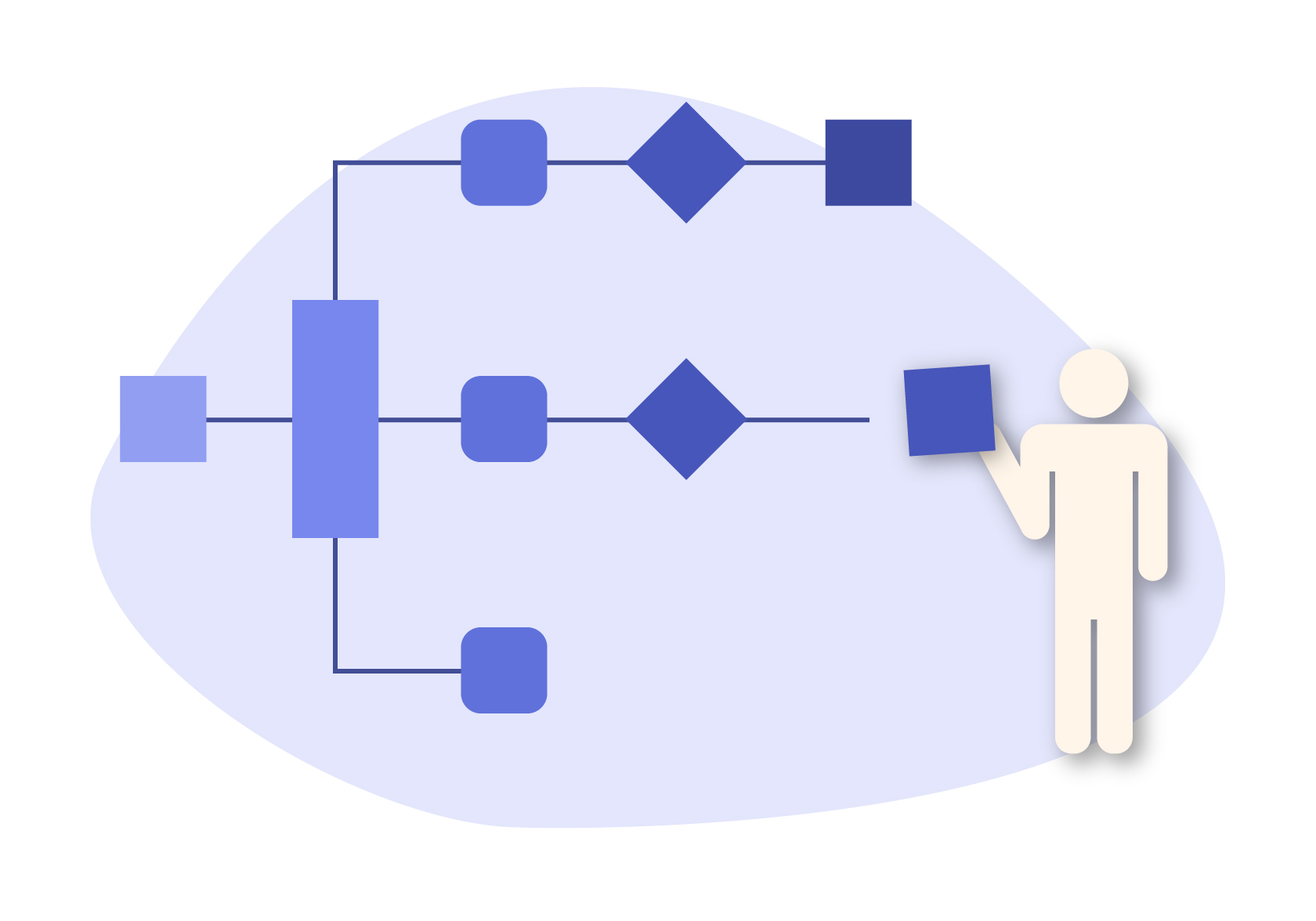 What is Artificial Intelligence?

Artificial intelligence (AI for short) is a branch of computer science that refers to the simulation of human intelligence by a computer. 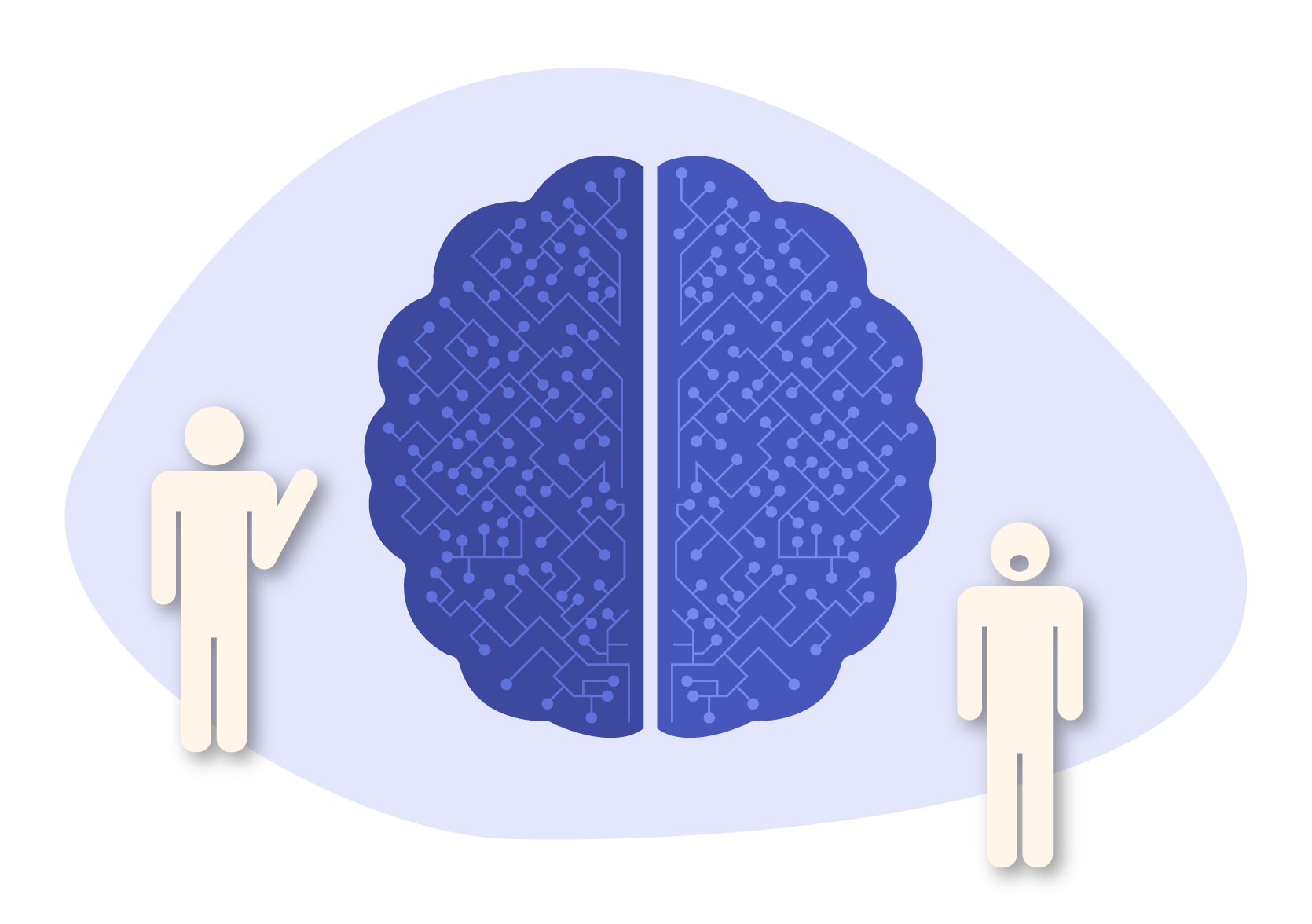 What is Machine Learning?

Machine learning is an application of artificial intelligence where a computer teaches itself how to perform a specific task instead of being taught or programmed to do so by humans. 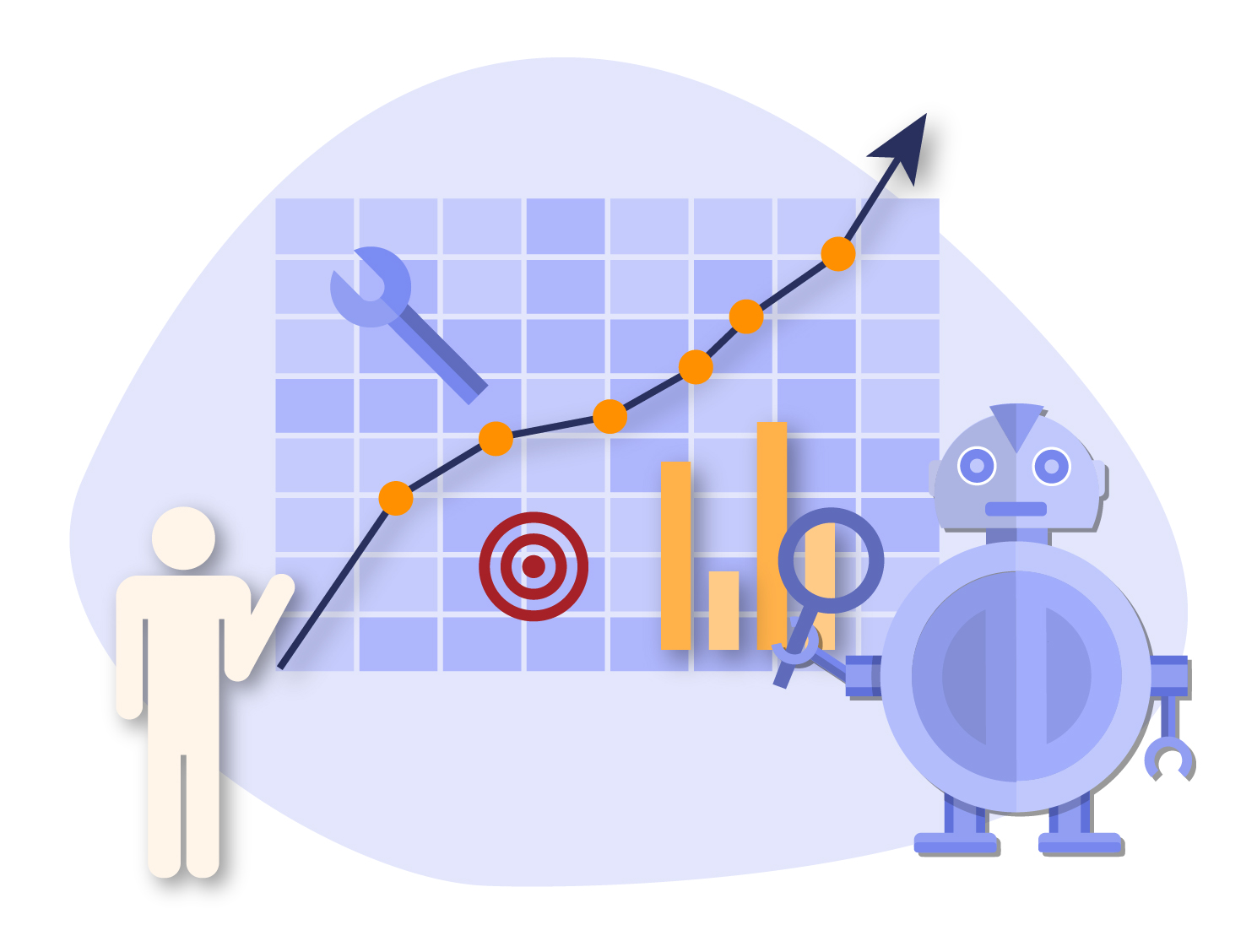 What Is A Neural Network?

A neural network is made up of a set of algorithms modelled loosely after the human brain, that are designed to recognize patterns. 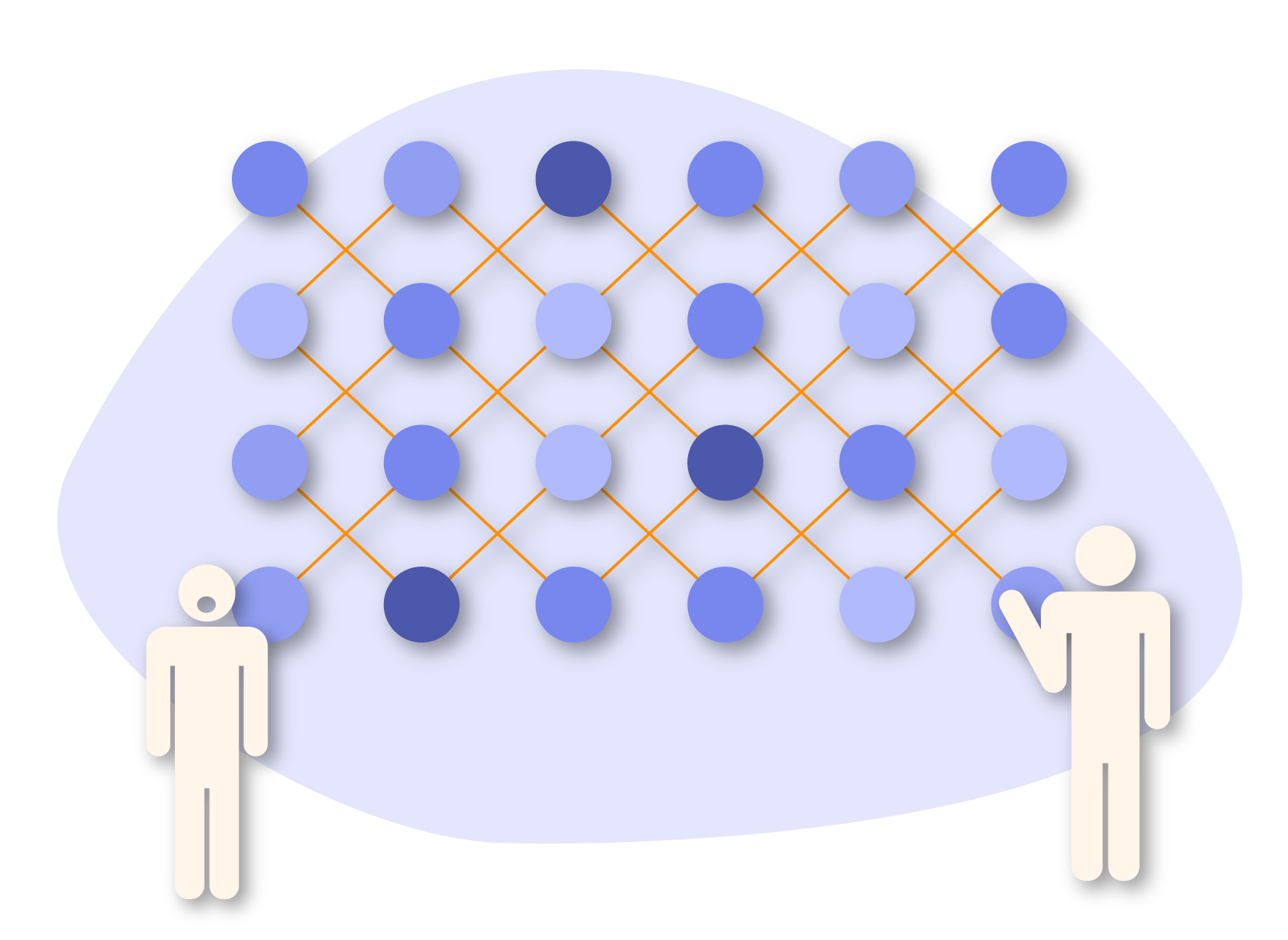 What is a Google Algorithm?

Unsurprisingly, Google algorithms follow the same basic definition and rule of an algorithm that we defined earlier. Google has its own set of incredibly complex and sophisticated algorithms for deciding which pages should appear for a particular search query.

In order to achieve this, Google’s search algorithms look at many factors such as the relevance and usability of your web pages, the load speed of your pages etc. Each ranking factor is given a different weight which varies depending on the nature of the search query. For instance, the freshness of the content is more important for current news topics, than it is for dictionary definitions.

These algorithms utilize the power of artificial intelligence, machine learning and (in some cases) neural networks to determine everything from minutiae like the topical relevance of page titles to the more complex problems like natural language processing. In doing so, Google’s algorithms are constantly changing and evolving which means that Google now makes thousands of changes to its algorithms every year. Most of these updates are incredibly subtle and go unnoticed, but every now and then, Google will roll out major algorithmic updates that significantly impact the search results – these are referred to as core algorithm updates, which we’ll tackle very shortly! 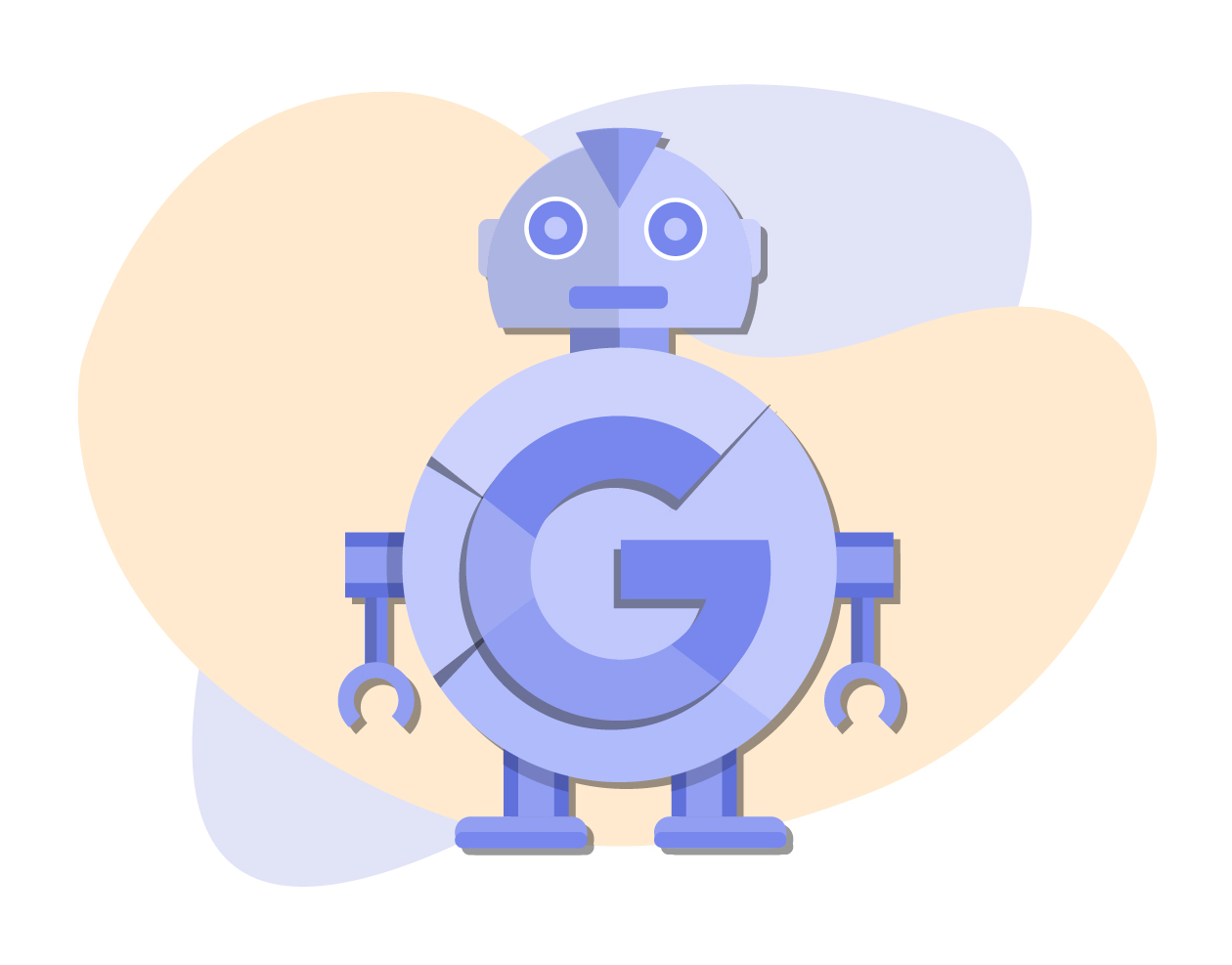